People often ask why I have different colors of Positive Pins™.  I originally came out with the White Positive Pin™ and it was so well received that I wondered how I could give back to those in need.  The first Positive Pins™ I created were White on Gold, then White on Silver.  People seemed to favor silver over gold so now they are all made with a silver colored metal.  I do have a handful of gold ones left but only about 20, which I’ll likely keep for sentimental reasons.

The first charity I donated to was the Ronald McDonald house.  It was such a wonderful feeling to hand them a check and a few Positive Pins™ to hand out to the kids that I couldn’t wait to do it again.  Here’s a breakdown of who I have made donations to from the various colors.

The White Positive Pin™ has several different charities which made donations to.  To name a few, The Ronald McDonald House and Scouts Honor Rescue, which is a non profit that helps abused and abandoned pets in Houston. 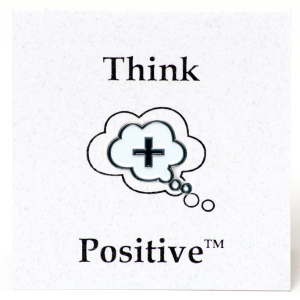 The Yellow Positive Pin™ was created to give back to some portion of the military.  I have donated to the Wounded Warrior organization, The Army Wife Network and my next donation will likely be to the Children of Fallen Soldiers charity. 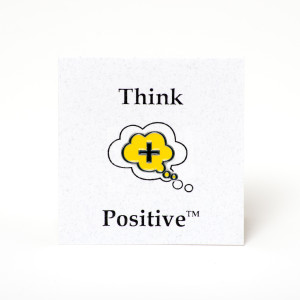 The Teal Positive Pin™ was originally created for Exit Realty and their non profit of focus, which is Habitat for Humanity.  Along with donating to Habitat for Humanity I have also made donations to Ovarian Cancer research since Teal is the awareness color for ovarian cancer awareness 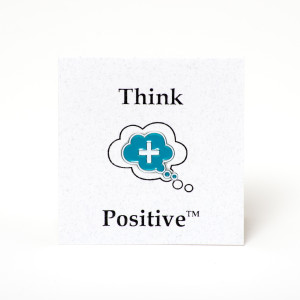 The Red Positive Pin™ was created to bring awareness to Lung Cancer.  My girlfriends aunt passed away from lung cancer, which led us to create the Red one.  Donations have been sent to researching and finding a cure for lung cancer. 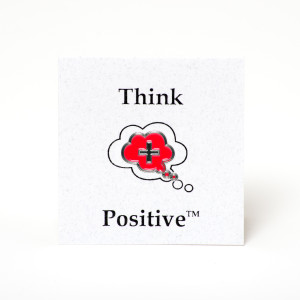 The Pink Positive Pin™ was created with the hopes of getting picked up by Mary Kay, since my mom is a Mary Kay consultant.  Things didn’t work out with Mary Kay so our first donation was to the Susan G. Komen foundation.  We’ve since changed our breast cancer donations to go to Wings, a San Antonio based non-profit helping women fighting cancer with no insurance. 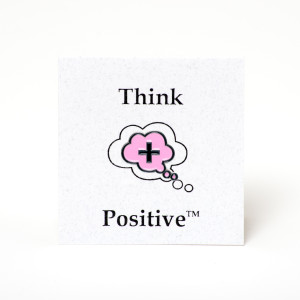 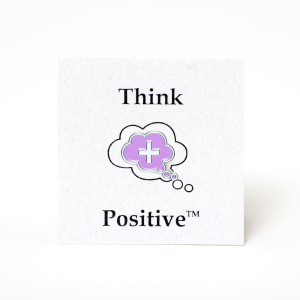 The Blue Positive Pin™ was created to bring awareness to Prostate and Colon Cancer.  We’ve made a donation to the Prostate Cancer Foundation and our next donation will be made to the Colon Cancer Alliance. 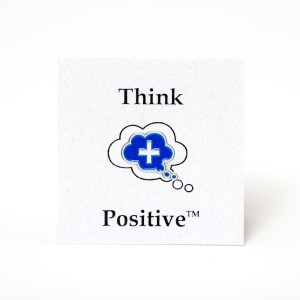 We may be adding more colors to our line, so please visit regularly.  Also, if you have a suggestion on a color to add, please contact me.